The new RPX speed controller is finally here! “RPX3” will be born as a new flagship model, gaining performance that surpasses the previous work that has established an immovable position as a speed controller for RC cars!

While maintaining the overwhelming power that instantly reaches maximum rpm, the throttle feel is optimized by smoothing the rev rise area, and the controllable characteristic that does not collapse even when the power is increased is added.

Of course, it is also equipped with an auto mode that changes the boost according to the throttle opening, making it possible to drive with a high boost in a linear image. The boost value, which was previously limited to 60, can now be increased to a maximum of 75, and instantaneous power has reached an area far beyond imagination. 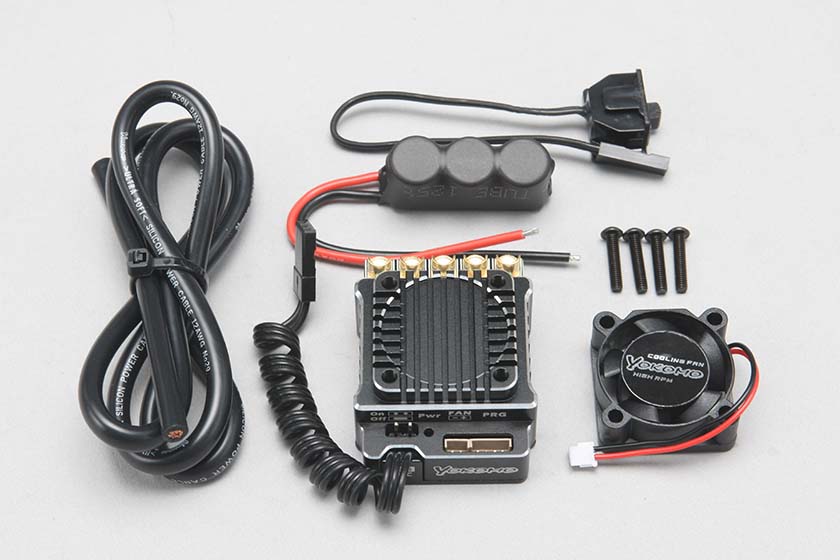