This is a Pre-Cut Trifecta Wing. Pro-Line is pushing the limit of wing development by providing a Pre-Cut 1:10 Buggy Wing to get you to the track faster than ever before! All you have to do is set the wicker height to your liking and mount the wing to your buggy.

Pro-Line’s new Trifecta Wing combines everything that serious buggy racers are looking for: Performance, Style & Durability. From the moment that you put Pro-Line’s new wing on your buggy you will be amazed at the increase in rear traction and high-speed stability. The Stabilizer Wing features a stepped side wing profile to clear the rear tires but also adds much needed durability with the built in Trifecta of Wing Ridges. Speaking of durability, buggy wings take a beating with each crash so Pro-Line made the Trifecta Wing out of super thick Genuine Lexan®.

The Trifecta also features 3 dimples that hang down on each side creating a “golf ball aerodynamic effect” under the wing for added down force and reduced high speed drag. Pro-Line has also perfected the “frosted” wing look, so the Trifecta comes pre-Frosted with our unique process. 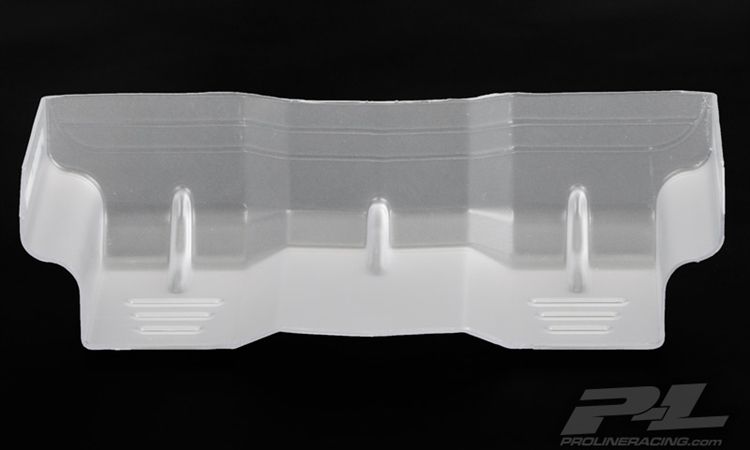 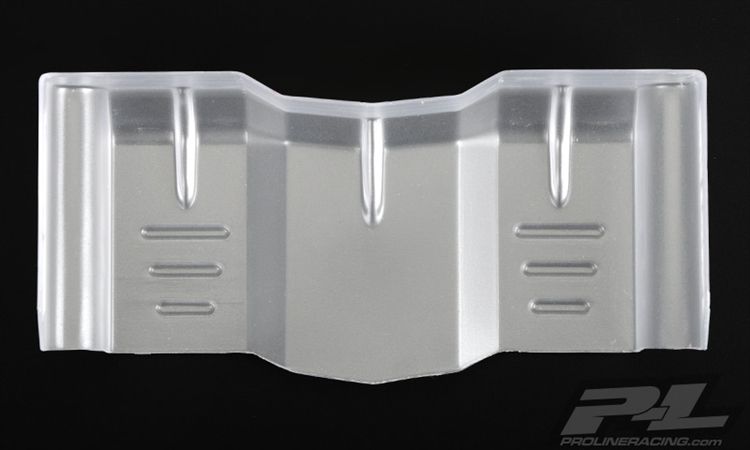